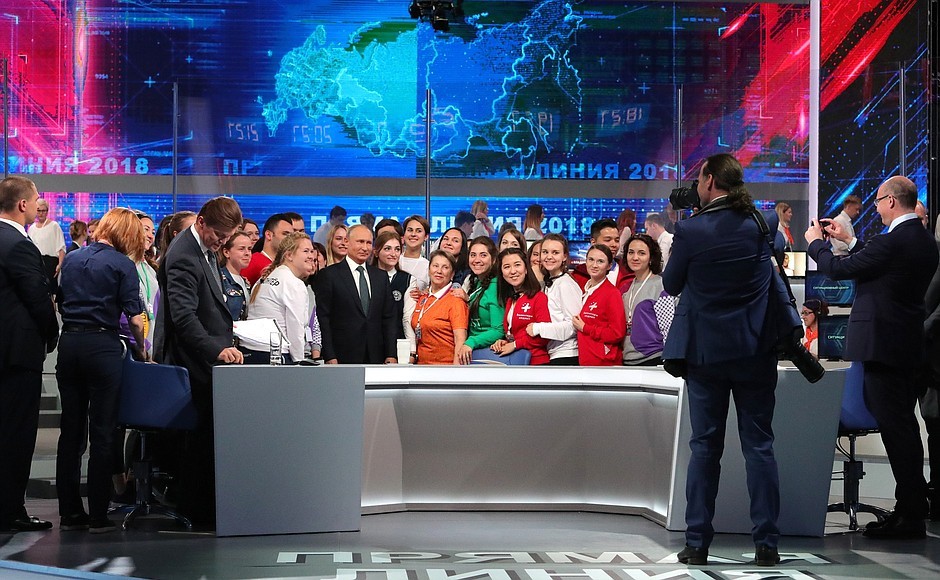 Cryptocurrency trading firm CRYPTO.COM has continued its spree of layoffs after it had publicly let go about 5% of the workforce, The Verge reports, citing sources close to the firm. Since the initial layoff, Crypto.com reportedly laid off another hundreds of employees, although these changes were not announced publicly.

Crypto.com CEO, Kris Marszalek, even had to refuse to reveal the amount of laid-ff employees in a recent meeting with colleagues, saying only that the layoffs are now finished. He reportedly said:

Although Marszalek noted that the number «makes for a great headline,» he said it’s not in the interest of the company to reveal the scale of the change. Sources say Crypto.com might have reduced its headcount by 1,300 staff.

In June, Marszalek said in a Twitter thread that the firm laid off 260 or 5% of corporate workforce. He added that with that change, Crypto.com would reconsider its view on how to best optimize its resources.