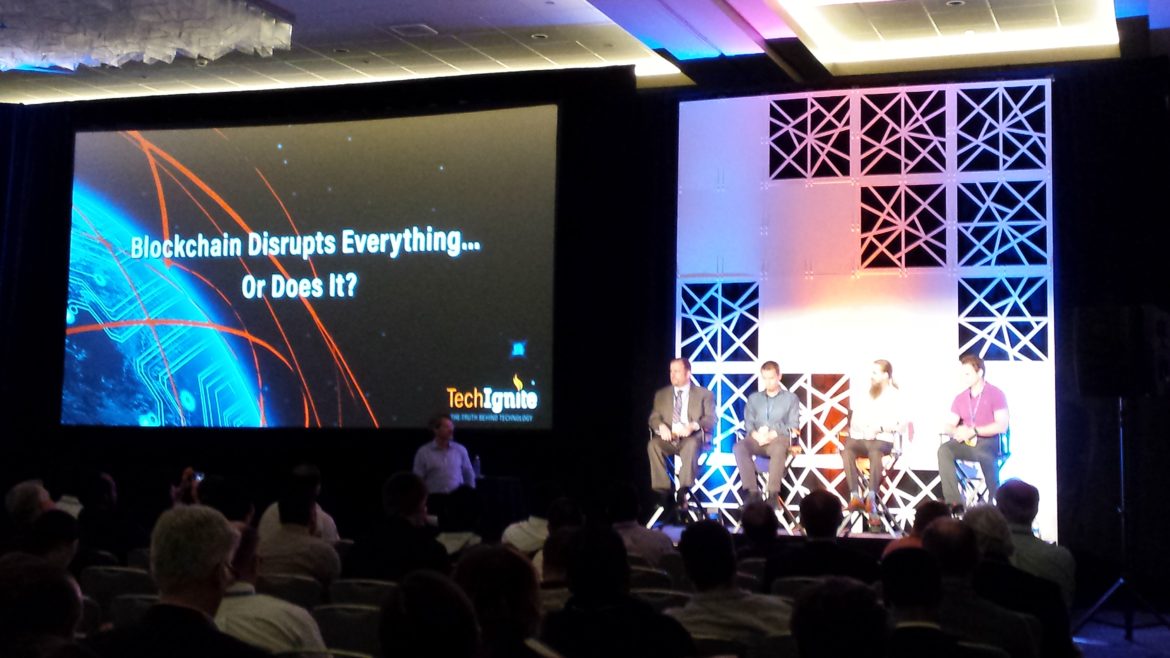 The Bitcoin mining difficulty has fallen by 2.14% to 31.36T as a result of the latest recalculation. It is worth noting that the last time the indicator showed a negative trend was last July 21, 2022.

The average network hashrate for the period was 224 EH/s. According to Glassnode, the total computing power of the Bitcoin blockchain (smoothed by the 7-day moving average) hit 222 EH/S on September 27.

The difficulty of mining BTC decreased to 27.69 T in mid-July, which was the largest reduction since the beginning of the year.

The indicator has recently registered a positive trend. At the end of August, the difficulty immediately increased by 9.26%, and on September 14 it reached an all-time high of 31.05 T.

As far as mining pools are concerned, Foundry USA remains the leader in terms of network hashrate percentage with 26.06%, followed by AntPool with 18.24% and F2Pool with 17.06%.