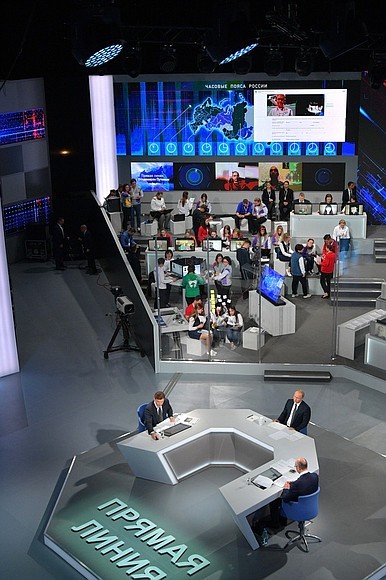 Public cryptocurrency mining companies are still dumping over 100% of production to cover collateralized debt positions. Arcane analyst, Jaran Mellerud, took to Twitter to demonstrate how much miners are still affecting the market with their sales, although not nearly to the same extent as earlier this summer.

Mellerud says miners sold 6,200 BTC in July, which is less than half the amount they dumped in June, when bitcoin (EXANTE: Bitcoin) plunged below the $20,000 mark.

The public miners are still dumping their #bitcoin holdings, but not nearly to the same extent as during the mining bloodbath earlier this summer.

They «only» sold 6,200 BTC in July, less than half the amount they sold the previous month. pic.twitter.com/tAmHXkQjoo

Core Scientific and Bitfarms appeared to be the largest sellers on the market, allegedly due to their overcollateralized business, Mellerud supposes. Even though miners decreased their dumping activity, July was still the second-highest BTC selling month this year, meaning the companies are still in a «difficult financial position,» he added.

As iHodl earlier reported, Core Scientific suffered a net loss of $861.7 million in April-June against revenue of $164 million. Mike Levitt, the company’s CEO, noted though that the company was still «well positioned» to navigate current market conditions.

Meanwhile, Quebec-based Bitfarms reported a net loss of $142 million in Q2, up $138 million y/o/y, citing the decline in the market price of BTC during the quarter.