The US Securities and Exchange Commission (SEC) has delayed its decision on a spot market bitcoin exchange traded fund by Arc Invest and 21Shares. According to the document, the SEC delayed its verdict until August 30, 2022.

The watchdog, like with all previous application for a spot bitcoin-ETF, said in the filing that it finds it «appropriate to designate a longer period within which to take action on the proposed rule change so that it has sufficient time to consider the proposedrule change and the issues raised therein.»

In June last year, the SEC declined to approve or disapprove an application made by Kryptoin. A few months later, the US financial regulator also delayed its decision on VanEck’s bitcoin-ETF.

In June this year, the SEC declined an application from Grayscale to turn its Bitcoin Trust (GBTC) into a spot bitcoin-ETF, citing fraud and manipulation concerns. Shortly after the decision was made, Grayscale initiated a legal battle against the regulator.

Grayscale CFO, Craig Salm, believes there might be «unfair discrimination» as the watchdog previously gave green light to bitcoin-ETF based on futures, and, therefore, should allow spot bitcoin-ETF as well as bitcoin futures and spot bitcoin ETFs derive their pricing from the same underlying spot bitcoin markets. 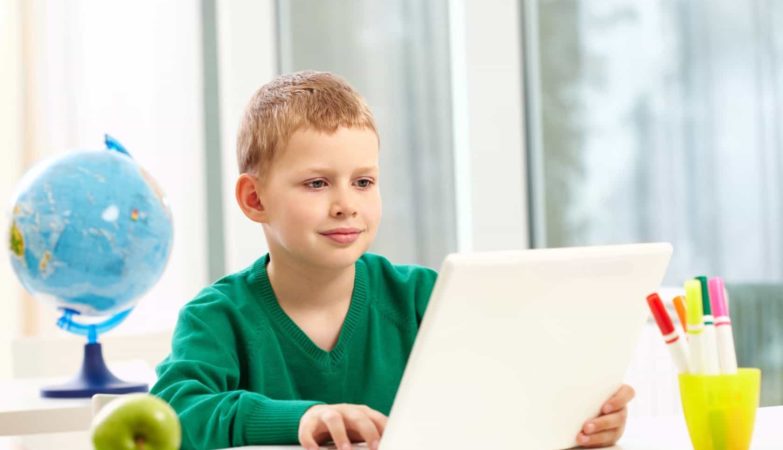