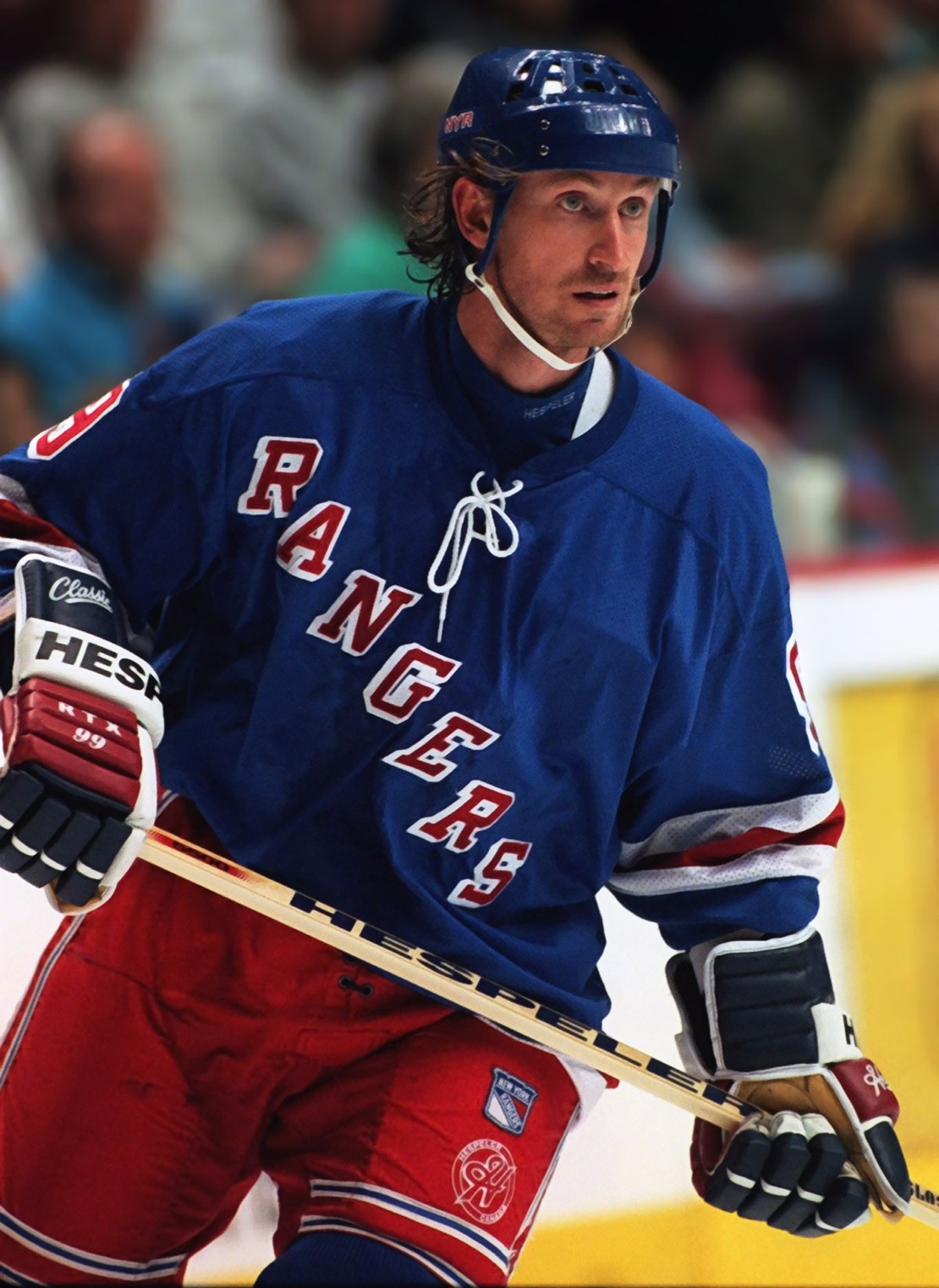 Quebec’s pension manager Caisse de Depot et Placement du Quebec has closed its position in bankrupt Celsius Network, saying the bet was made «too soon,» as the industry is still «in transition,» Bloomberg reports.

The pension fund’s head, Charles Emond, defended the decision to back the crypto lending firm, noting that the due diligence was «quite extensive with many experts and consultants involved.» He went on:

«We had a 4 per cent equity stake. The conversations we had internally were pretty straightforward. The teams are accountable for that.»

Despite Celsius’ collapse, the Montreal-based pension manager noted that it suffered a 7.9% loss in the first six months of the year, which was still better than the 10.5% loss of a benchmark portfolio based on its asset mix.

As iHodl reported, Celsius’ fall blocked $150 million of investments made by the Canadian pension manager in October 2021, when the firm’s valuation reached $3 billion.