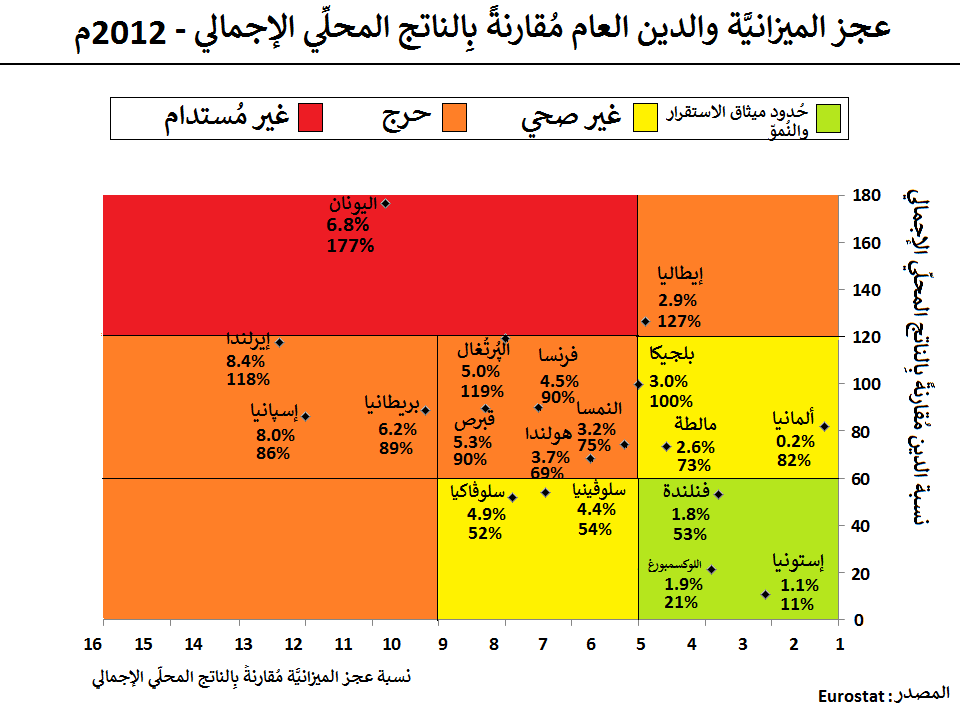 US cryptocurrency mining company Marathon Digital Holdings suffered a net loss of $191.6 million during the second quarter compared to the $13 million recorded in January-March.

According to the company, the losses were due to a 44% drop in Bitcoin mining due to a delay in connecting the Compute North facility in Texas to the power grid and damage to a power plant feeding a data center in Montana due to a hurricane, a decline in the price of Bitcoin, the revaluation of crypto reserves as well as rising costs for the accelerated relocation of miners from a facility in Hardin, Montana.

At the end of the quarter, the company had $86.5 million on its balance sheet.

Fred Thiel, the company’s CEO, has noted that as early as July, Marathon started connecting devices installed at the Texas facility after the wind energy farm received the necessary permits.