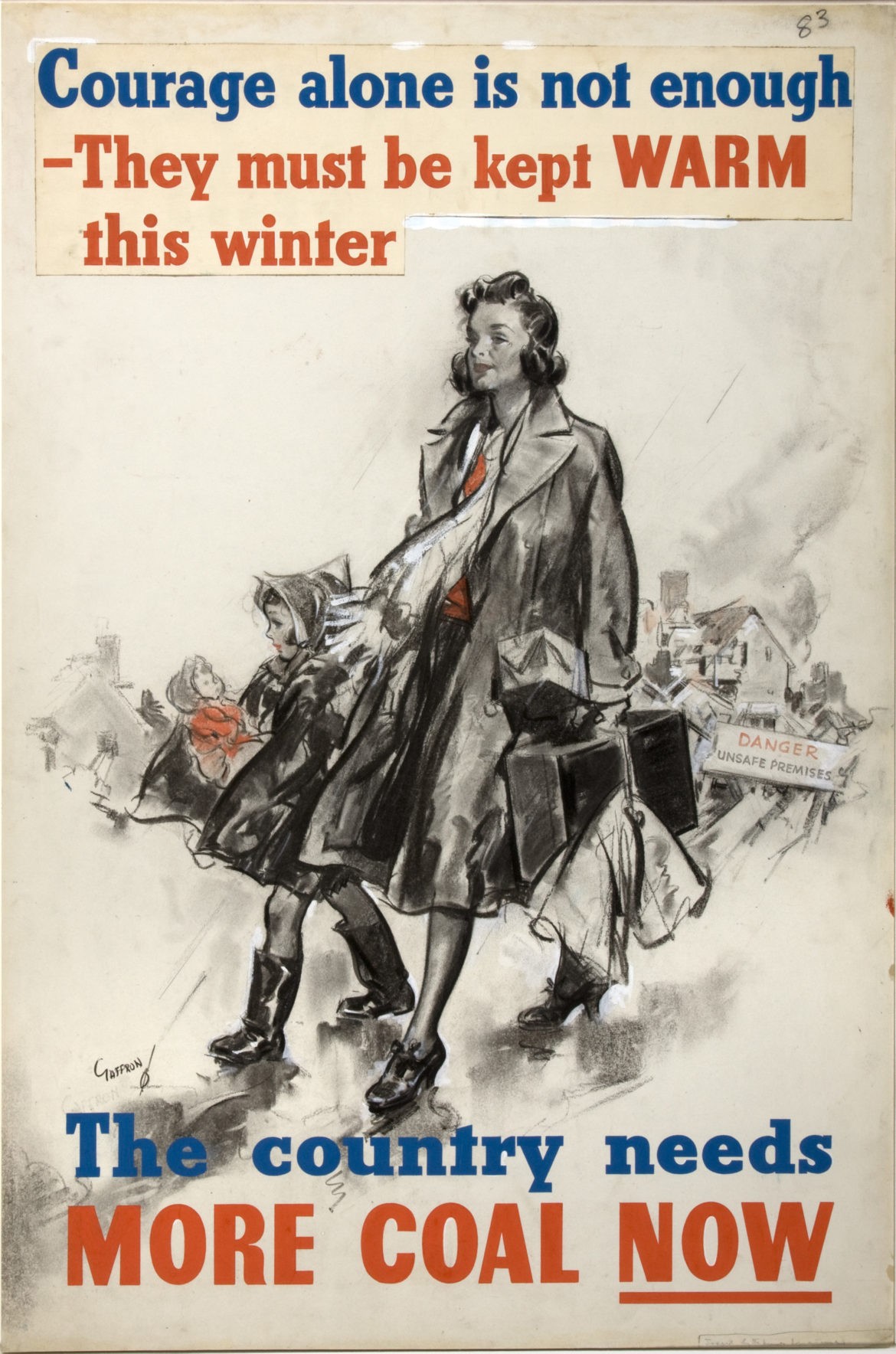 Nasdaq-listed crypto mining company Bit Digital mined a total of 142.5 BTC in July, up 111% from the previous month.

According to the press release shared by the company, Bit Digital’s reserves amount to 889.1 BTC and 2,176.9 ETH.

Bit Digital has previously announced some of the devices have been shut down due to an incident at a substation in Niagara Falls, New York.

Remember that the total revenue for Bitcoin miners fell 9% last month to $609.7 million.