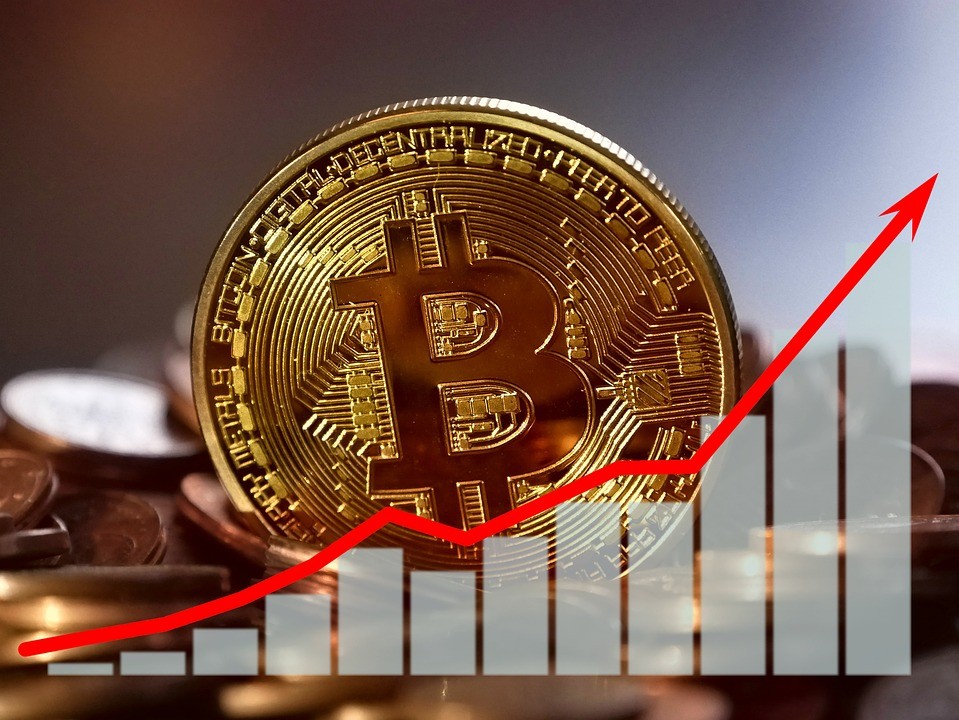 According to CoinShares analysts, fund outflows from crypto-based investment products between November 19 and 25 amounted to $23 million, compared with an inflow of $43.7 million recorded the previous week.

In particular, traditional Bitcoin funds suffered an outflow of $11 million compared to an inflow of $14 million recorded a week ago. $9.2 million have been sent to structures allowing to open short positions in BTC ($18.4 million in the previous reporting period).

As for Ethereum, $6 million has been withdrawn from the funds of the second largest cryptocurrency on the market compared to $0.8 million a week earlier. The structures that allow selling short ETH have shown the largest outflow in history ($15.2 million), after registering a record inflow of $14 million over the previous seven days.

With respect to altcoins, excluding Ethereum, the negative dynamics have continued. Products based on its basket have raised $0.1 million.