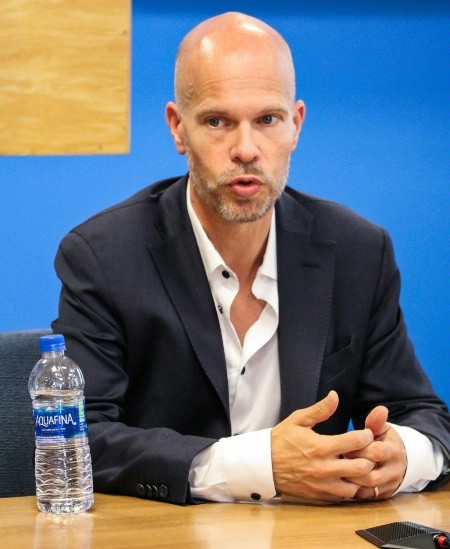 Cryptocurrency exchange COINBASE has broke silence amid a series of bankruptcy filings, saying that failed firms «forgot the basics of risk management.»

In a blog post, the US-based exchange wrote that solvency concerns around Celsius Network, Three Arrows Capital, Voyager Digital, and others were a «reflection of insufficient risk controls.» Coinbase said:

«Notably, the issues here were foreseeable and actually credit specific, not crypto specific in nature. Many of these firms were overleveraged with short term liabilities mismatched against longer duration illiquid assets.»

Although Coinbase tried to calm nerves, saying it doesn’t have counterparty exposure to the companies mentioned above, its venture program «did make non-material investments in Terraform Labs.» The exchange also reassured it doesn’t have loses on its financing book.

The statement comes after Celsius and Voyager filed for bankruptcy, leaving hundreds of thousands of investors without access to their funds. Coinbase also had to reorganize its business structure as the financial hurricane on the crypto market intensified.

Yet, Coinbase’s problems appeared even before Voyager and Celsius broke news headlines. As iHodl earlier reported, a group of employees at Coinbase signed a petition calling for removal of the exchange’s top management. In a vote of no confidence, employees said that Coinbase’s COO Emilie Choi, Chief Product Officer Surojit Chatterjee, and Chief People Officer LJ Brock had to be fired, saying that their decisions were made «not in the best interests of the company, its employees, and its shareholders.»

However, shortly after the petition was published, Coinbase CEO, Brian Armstrong, strongly opposed any changes on the top management level, adding that he was a «little offended not to be included.» He also threatened to fire everyone, who posted the petition publicly. A few days later, Coinbase laid off 18% of staff.