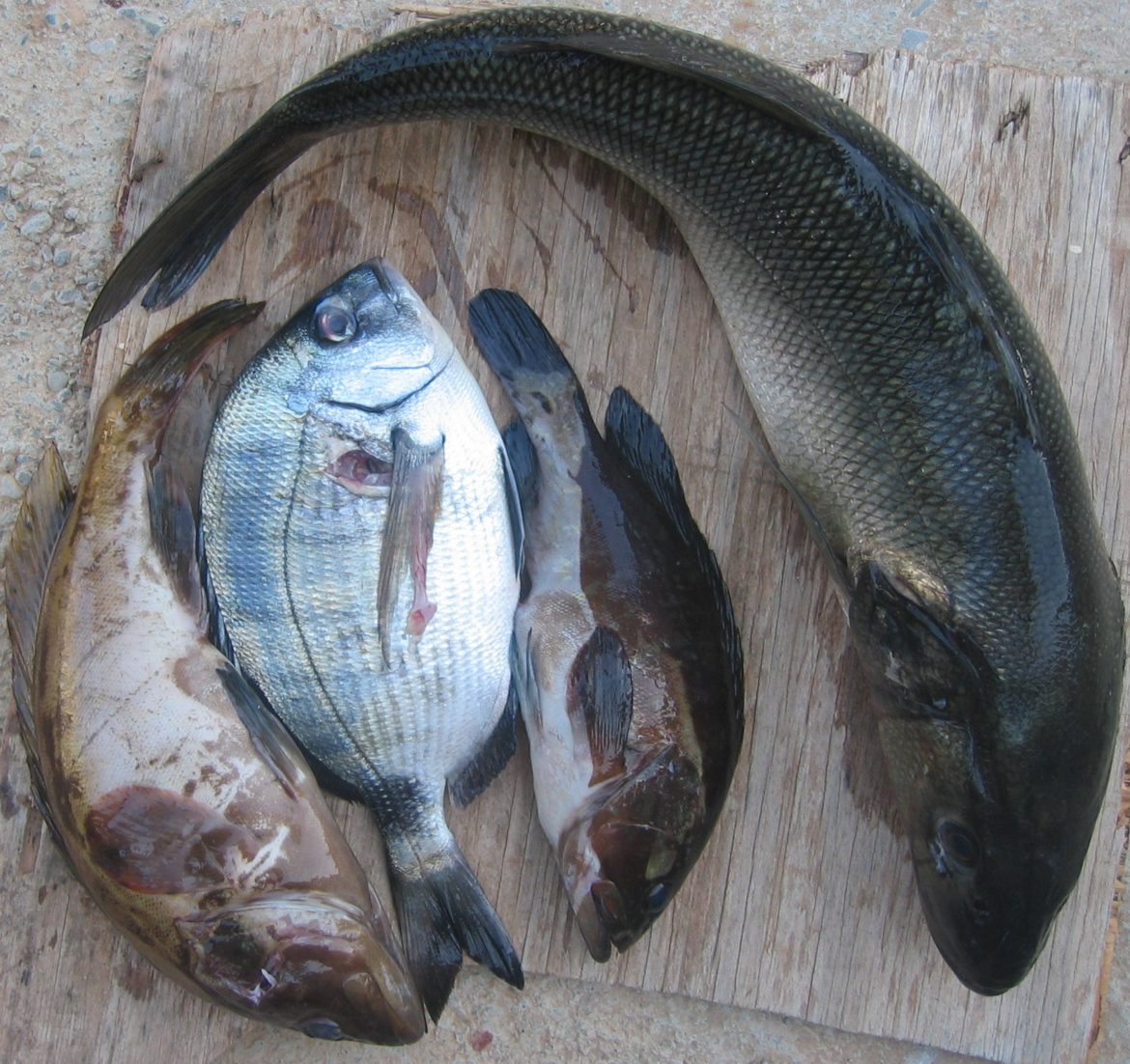 According to a study conducted by the Cambridge Centre for Alternative Finance (CCAF), since the creation of the Bitcoin network until September 21, miners have generated 199.65 million tons of carbon dioxide equivalent.

The annual figure is at the level of 48.35 million tons of CO?, which is equivalent to 0.1% of global emissions.

The figures are based on the geographic distribution of BTC mining in January of this year. The CCAF has combined the most recent data with publicly available information on electricity generation in different regions.

At the same time, the information does not cover measures to reduce emissions.