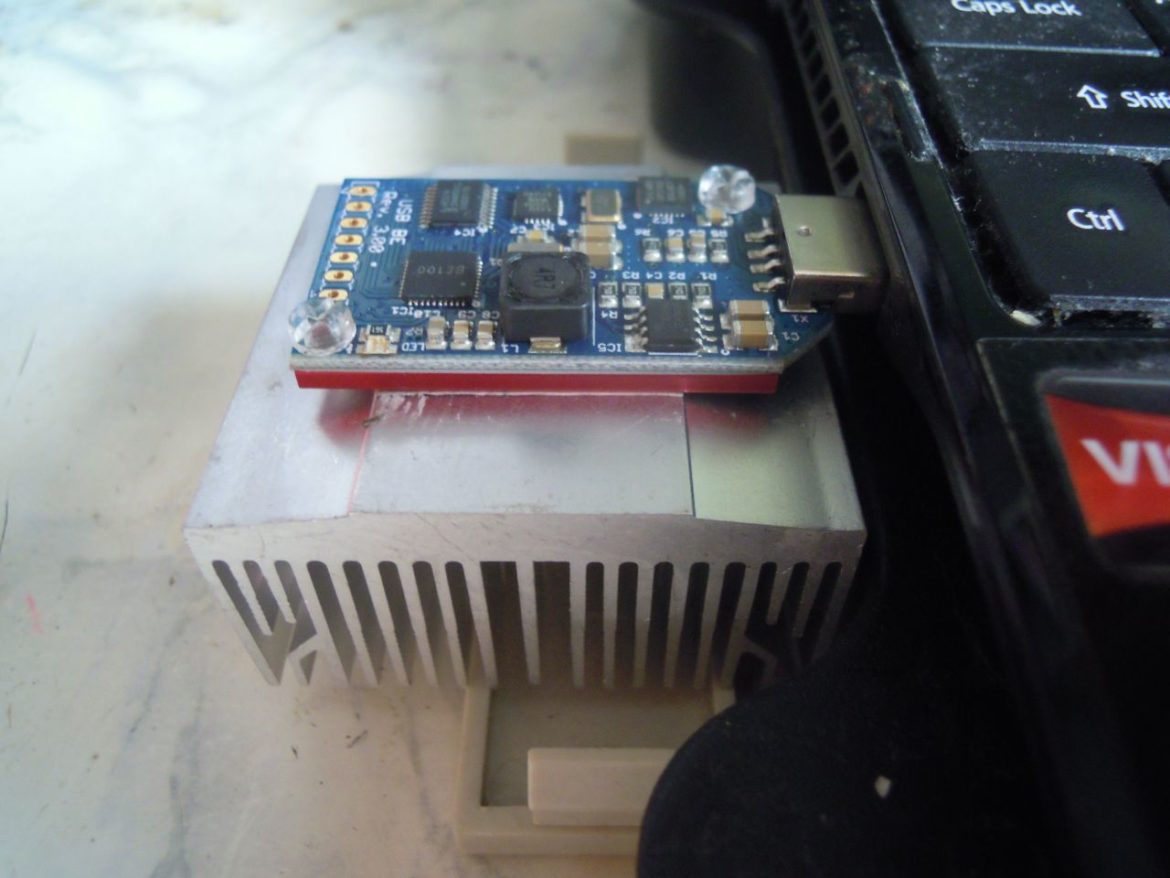 The time between blocks for Bitcoin #759054, which has been mined by the pool Luxor, has risen to 85 minutes instead of the usual 10 minutes.

Journalist Coliun Wu has recalled that last year, in the context of the ban on crypto mining in China, the block time between blocks #688436 and #688437 reached 100 minutes.

Last October 10, as a result of another recalculation of Bitcoin mining complexity, BTC mining reached an all-time high of around 35.61 T. This 13.55% increase became the largest since May 2021.

During the roughly two-week period prior to the indicator adjustment, the average block time was less than 9 minutes.

According to Glassnode, on October 11, the Bitcoin hashrate (smoothed by the 7-day moving average) reached a record high of 266.17 EH/s.